It seems as if Zimdancehall former couple sensation Soul Jah Love aka (Saul Musaka) and Bounty Lisa aka Lynette Musenyi are about to rekindle their relationship judging by what’s transpiring on social media.

The Zimdancehall former couple parted ways after allegations from Lisa that she was being abused by the husband.

Soon they are about to reunite through Jah Love ‘s album launch which saw Lisa being invited. 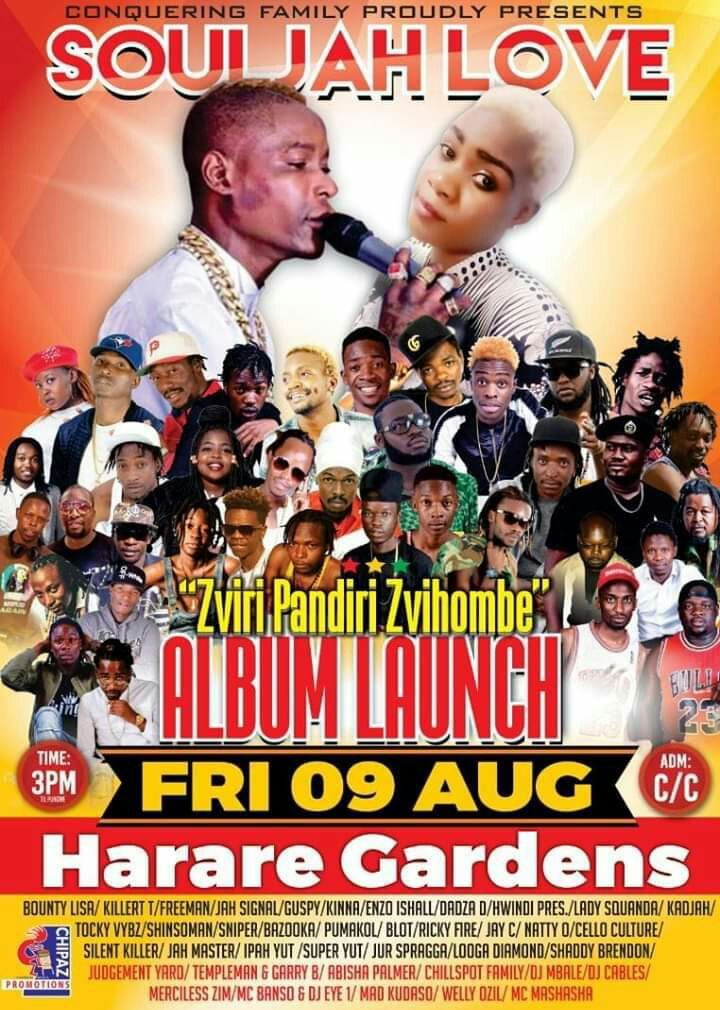 Recently, Jah Love admitted that he still has love for former wife Lisa when he was interviewed on Power FM Radio Station. In his own words he said, “I’m still married to Bounty Lisa – duppy lady but she’s divorced from me. Chero asipo, aripo (Even if she’s not around, she’s around).

In relation to this Bounty Lisa even responded to a Jah Love interview video posted by ZimCelebs with a love emoji. 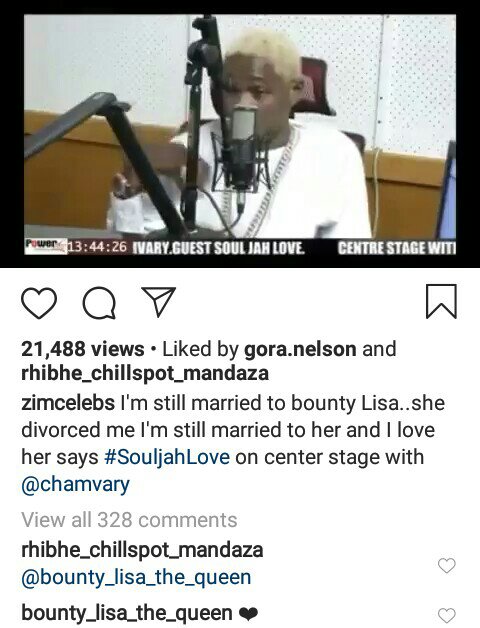 Writer View all posts by tafadzwaprivyblog

2 thoughts on “Are Soul Jah Love and Bounty Lisa about to rekindle their relationship?”